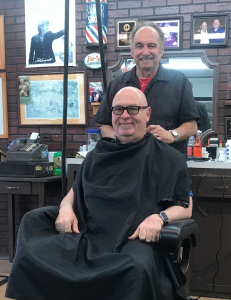 There are several options if you’re looking for a barber shop in Mount Juliet.  If you also want to experience a part of Mount Juliet’s history and catch a story or two at the same time, the choice has to be Larry’s Barber Shop!

Larry has been operating Larry’s Barber Shop for 50 years!  (Robbie said that it has actually been 54 years.  Larry told me 50.  lol) . As Mount Juliet has lost the original Dairy Queen, Moss’ Gardens, and a few other businesses that have been in operation for decades, it’s great to know that Larry’s is still in business.  Larry is 81 years old now but his hand is still steady as a rock.  In fact, I trust him with a straight razor on my head and I still have both of my ears.  Larry does an awesome job!  No wonder that he’s been in business for so long!

Larry’s barber shop has three barber chairs.  The other two barbers, Robbie and Lee, have also been in Mount Juliet for years.  Robbie is Larry’s daughter and Lee’s dad worked for Larry before Lee worked there.  Between the three of them, if you want to know about anyone that was raised in Mount Juliet, they can probably answer your questions!

I asked Larry if he had ever had anyone famous come through his barber shop in Mount Juliet.  Besides cutting Barry “Butch” Wilmore’s (the astronaut) hair as a kid, he mentioned Flatt and Scruggs, the legendary bluegrass duo.  When Larry first started his shop, Flatt and Scruggs somehow thought it was a place to eat.  They came in looking for food.

Politicians have also made Larry’s Barber Shop a place to stop by.  Lamar Alexander stopped in during his walk across Tennessee, as he was campaigning for governor.  Al Gore also came by to try to secure votes. 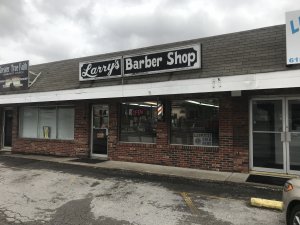 As your hair is getting cut, you can watch the old style television that is set up in the corner of the shop.  They usually have sports or maybe the Andy Griffin Show playing.  Going to Larry’s is a relaxing experience with some good, hometown people.  You should give it a try! 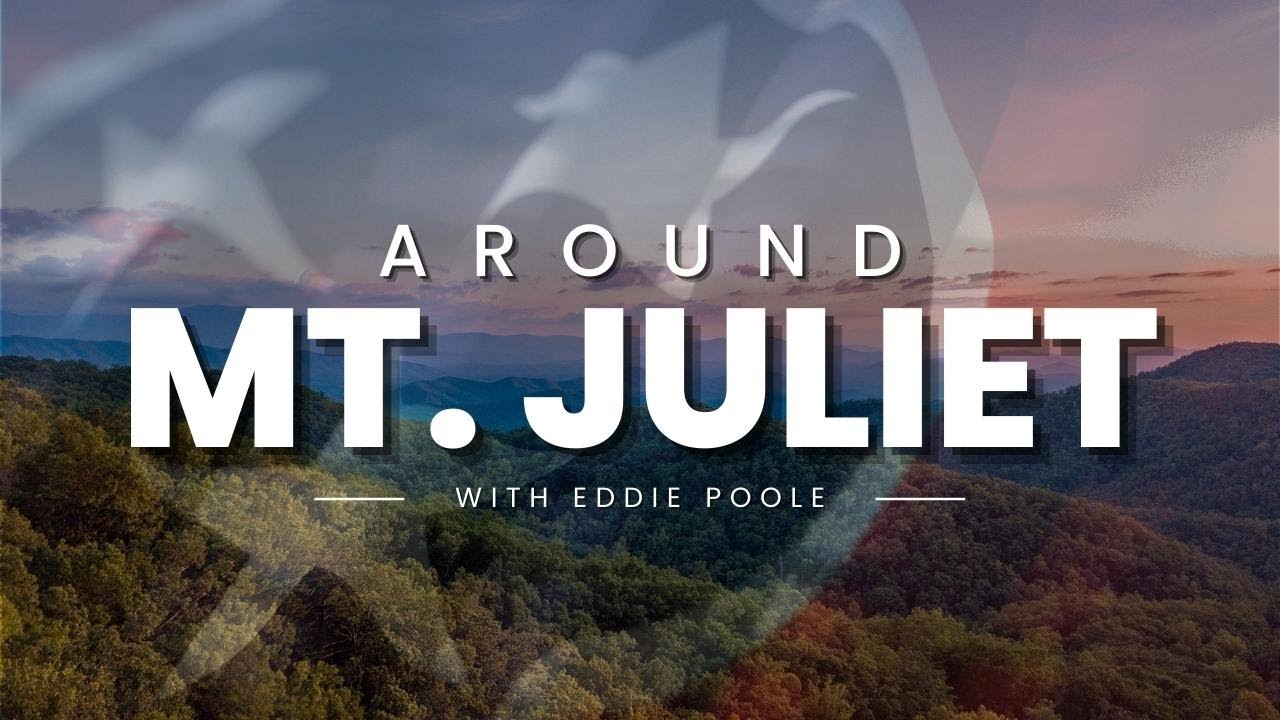 Now, I’m sure you’ve asked many times, “Eddie, how do you keep your hair looking so awesome?”   Well, I want to let you know, I still trust Larry who’s 81 years old, with a straight razor on this head. And you notice, I’m still got both ears.

I’m Eddie Poole with Keller Williams Realty. Larry’s Barbershop is still here after 50 years. It’s located on Lebanon Road, right across from Wilson Bank. His first customer 50 years ago was Frank Henderson and Frank actually still comes to Larry’s Barbershop to get his hair cut.

Now, Larry has a few other famous people come into his shop through time. He cut Barry Wilmore’s hair as a kid.  Barry of course is an astronaut now. He called Larry from the international space station when he was in space.

Now, if you ask Larry if he’s a Republican or Democrat, he’s gonna tell ya, it depends on who’s hair Larry is cutting at the time. Now if Larry’s busy, you can also climb into Lee’s chair or Robbie’s chair. Lee’s dad worked for Larry before Lee did, and Robbie is Larry’s daughter.

Hey, if you’re looking for an agent to help you out with real estate, particularly in Mount Juliet, I’d love to help ya. I’m Eddie Poole with Keller Williams Realty. I love to lead people home! 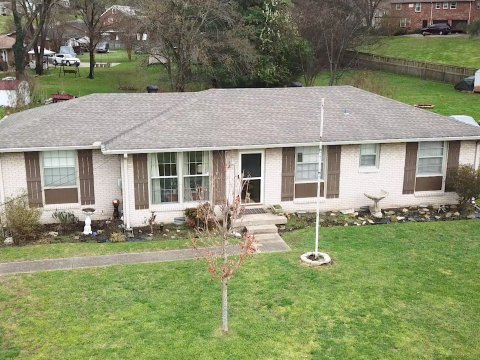 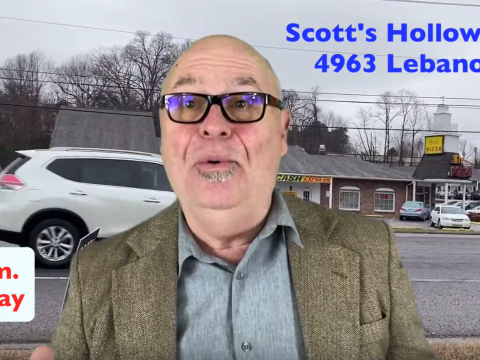 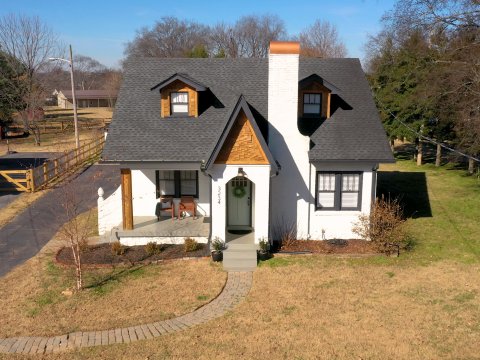