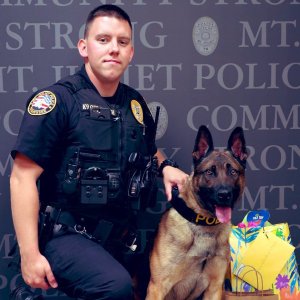 Officer Barth has been with the Mount Juliet Police Department for about a year.  He had a desire to be a canine handler with the department and when the position opened up, he applied for the position.

Before coming to the Mount Juliet Police Department, Officer Barth was with a department in Kentucky.  He was required to go to special training to be Majlo’s handler.  Majlo also received lots of special training and he came to the department as a fully trained canine, ready for the job.

Because of their training and instinct, Officer Barth and Majlo apprehended a couple of suspects and they have also taken close to $200,000 of drug money off the streets of our city.

Besides adjusting to each other on the job, the partnership has had a few other adjustments, as well.  Officer Barth already had a dog at home and the two canines had to adjust to each other when Majlo was “off the clock” since he also goes home with Officer Barth.

Officer Barth said his other dog, a Great Dane, gets along well with Majlo.  He said they are great friends and love to run and play together.  Officer Barth is single, so Majlo didn’t have any adjustments to other people in the home.

I asked Officer Barth how the public should react to Majlo when they see the two out in the community.  Is it ok to come up and pet Majlo, for example. 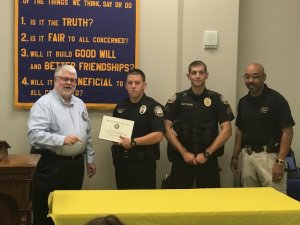 Officer Barth explained that as long as they aren’t in “working mode”, as in responding to a call, the public is welcome to come up and say hello.  (He said it would be obvious when Majlo is in work mode.).

I can attest to Majlo’s friendly nature as long as you aren’t a criminal fleeing from justice.  I think one look at Majlo’s teeth would be enough to deter most people from thinking they can outrun him and get away.

Officer Barth was also honored this month by the Mt Juliet Breakfast Rotary Club for his work.  Officer Barth, we appreciate you and honor you this month as Mount Juliet’s Officer of the Month!  Thank you for all you do to keep us safe in Mount Juliet! 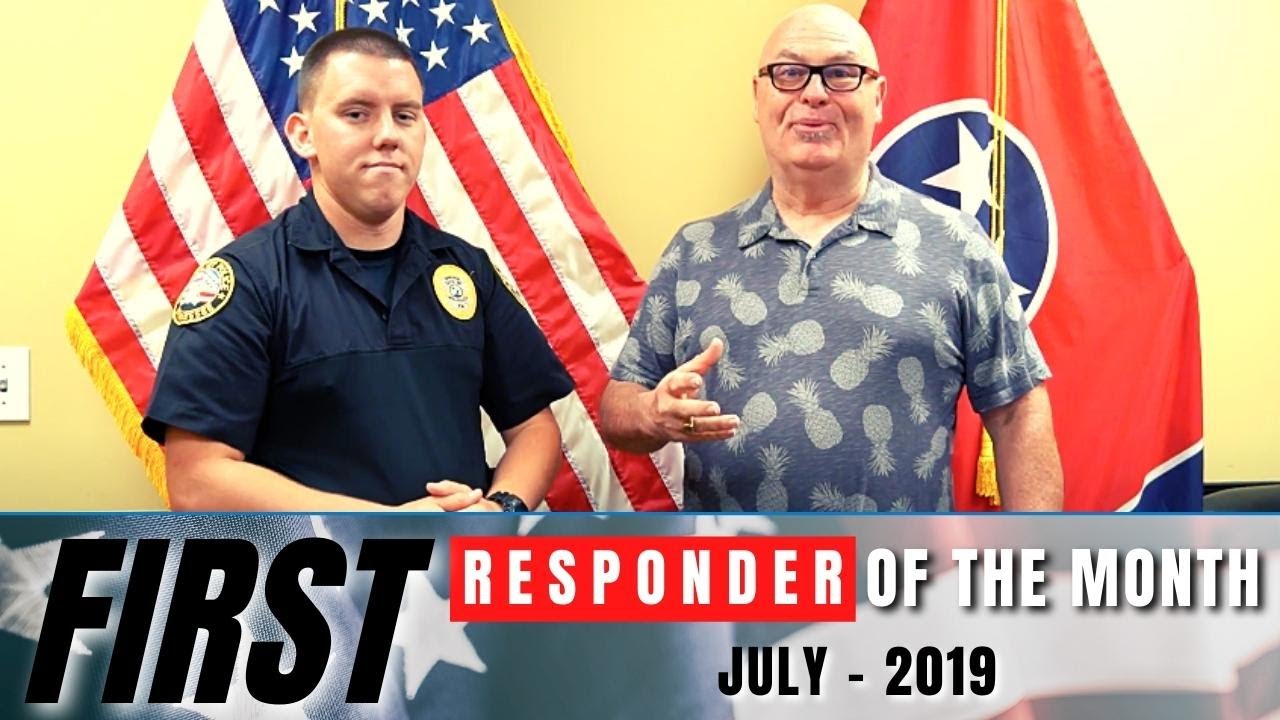 Eddie Poole: Hey everybody! I’m Eddie Poole with Keller Williams Realty. Hey, I’m excited. I’m at the police department. No, I didn’t get arrested by Officer Barth. I’m here to congratulate Officer Barth on his officer of the month award. Congratulations Officer Barth for the honor.

Eddie Poole: And actually you have a partner that’s also sharing the honor with you.  Can you tell everybody about your partner?

Officer Barth: So my partner is canine Majlo, he’s a three year old Belgian malinois German shepherd mix, he’s what we call a dual purpose canine. Meaning he is trained to detect the odor of narcotics as well as do some various patrol functions. You can track people, you can clear buildings, you can recover lost evidence and you can make criminal apprehensions should those situations arise.

Eddie Poole: That’s awesome. And you guys, from what I understand,  took almost $200,000 recently off the streets from drug money. Right?

Officer Barth: Yes we did.

Eddie Poole: And you apprehended a suspect that-

Officer Barth: Yes, we’ve had a few successful tracks, one of which led with an apprehension just a few weeks ago. So we’ve been been staying pretty busy this summer.

Eddie Poole: That’s pretty cool. Now how did you guys get paired?

Officer Barth: So canine Majlo, when the department purchased him, he was assigned to a previous canine handler who then left the department. At which point in time the position opened. It was something that I had always thought about, something I’d been kind of interested in. I’d gone with the previous handler to a couple of trainings to see if it’s something I wanted to do to kind of get my foot in the door and when this opportunity came open, I jumped at it.

I also was chomping at the bit for it. Really. It was something I’ve always wanted to do since I started my career. I was fortunate enough to be awarded the position and here we are almost a almost a year later.

Eddie Poole: That’s cool. Officer Barth, we really appreciate you spending time with us. We appreciate all you do for our city and Majlo too. On behalf of everybody in Mount Juliet, I just wanna say thank you. A little token of our appreciation, a little gift card from the Outback Steakhouse. So don’t want to forget Majlo because he’s your partner and also you’re not going to take him out back, so we’ll hook him up with, with something from PetSmart.

Eddie Poole:  I really appreciate you being being with us and being on camera with.

So, this is Majlo. This is Officer Barth. I’m Eddie Poole with Keller Williams Realty. I love to Love To Lead People Home! Hey, thanks for watching. Who’s a good boy? Good boy, Majlo. 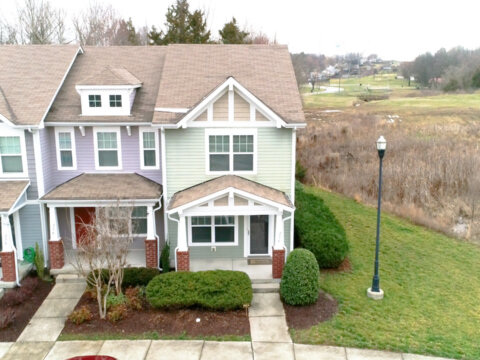 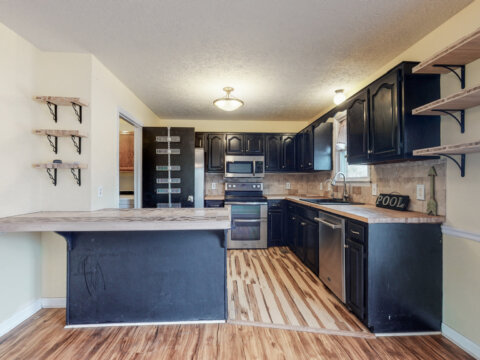 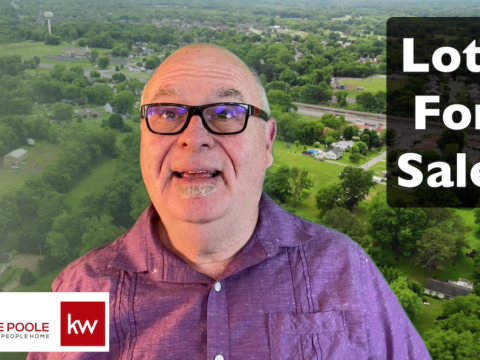 Lots For Sale In Old Hickory